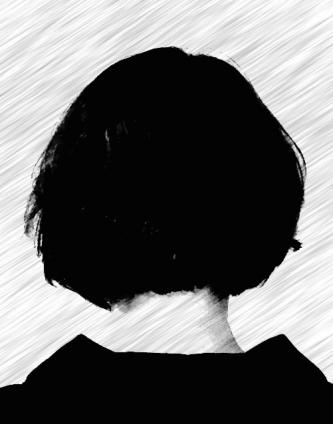 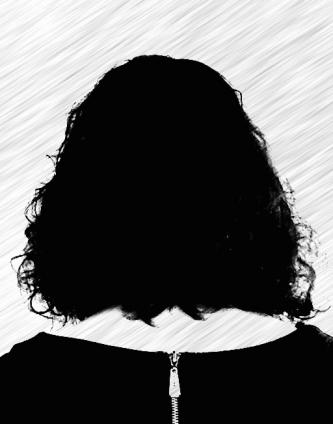 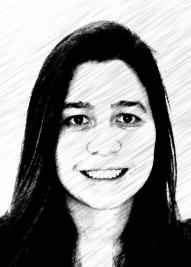 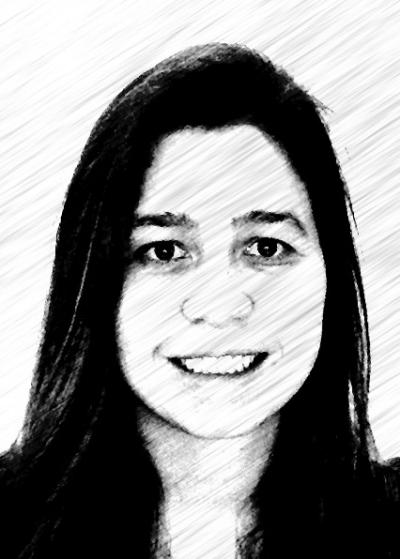 I share my time between live or discographic recordings and sound reinforcement. I have made many discs, from sound balance to sound mastering, in very different styles: chamber music, classical orchestras as well as contemporary, early music and vocal ensembles.

I also have longstanding relationships with jazz musicians who trust my work both for live performances and  studio recordings.

In recent years I have also developed my video skills in sound recording, artistic production, editing and mixing as well as musical advice.

Specialized in classical, contemporary and world music, I have had the opportunity to work particularly in domains of disc and video recording of concerts.

I have carried out many projects as a sound engineer, artistic producer and musical advisor. I have also realized the post-production of all these projects: editing, mixing (with video when necessary)  and mastering.

I am also regularly hired to perform the sound reinforcement in the musical genres specified above. For this I have developed working techniques adapted to both acoustic and electroacoustic music . 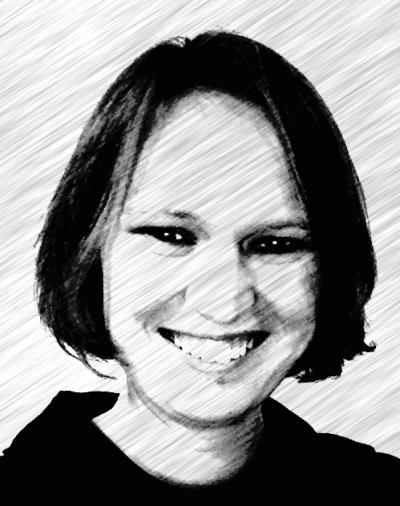 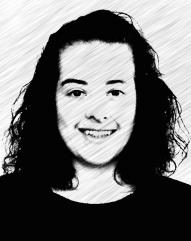 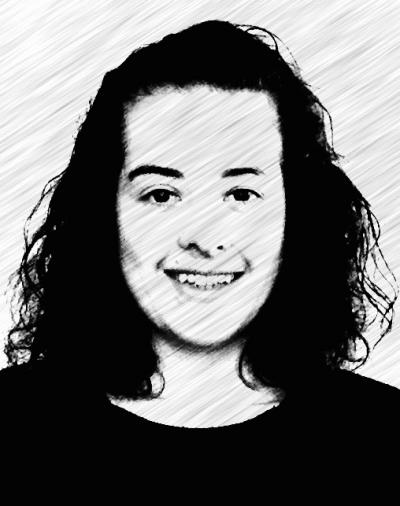 I am a music producer and sound engineer specializing in acoustic music production techniques, including classical, jazz and world music. I graduated with a degree in Audio Engineering from the French cinema school "Louis Lumière,” which featured a strong technical approach to sound for picture.

I have studied the violin since I was a little girl, and I believe this musical background allows me to understand and serve all the musician’s intentions during a session.

I recently spent six month at the Banff Center in the Music Producer Practicum program, an experience that gave me the opportunity to work with internationally renowned musicians and sound engineers from a variety of backgrounds and musical styles.